Our team is dedicated to helping clients reach their goals and get what they deserve. 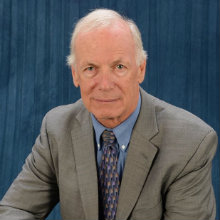 Bo Frazier began practicing law in 1990. He got a later start in the legal field, attending law school in his mid-30s. After law school, he started working for a large corporate law firm, but quickly realized that wasn’t his style. He knew that establishing his own firm would give him the independence he craved. He’s passionate about family law and loves to fight for what is best for his clients. 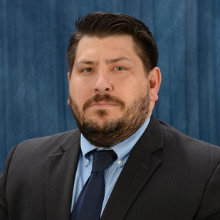 Sean S. Ramirez joined Frazier Law Office in 2016 and in 2018 he took over the day-to-day operations of Frazier & Ramirez Law. Sean’s legal focus is primarily in family law, where he works hard to secure custody rights for parents as well as ensuring equitable divisions of assets and debts in a divorce. Sean also takes on cases representing HOAs, representing their broad legal needs. Sean was born here in Albuquerque, but grew up in Phoenix, Arizona. He graduated in 2010 from the University of Arizona College of Law and decided to return to his native Albuquerque. 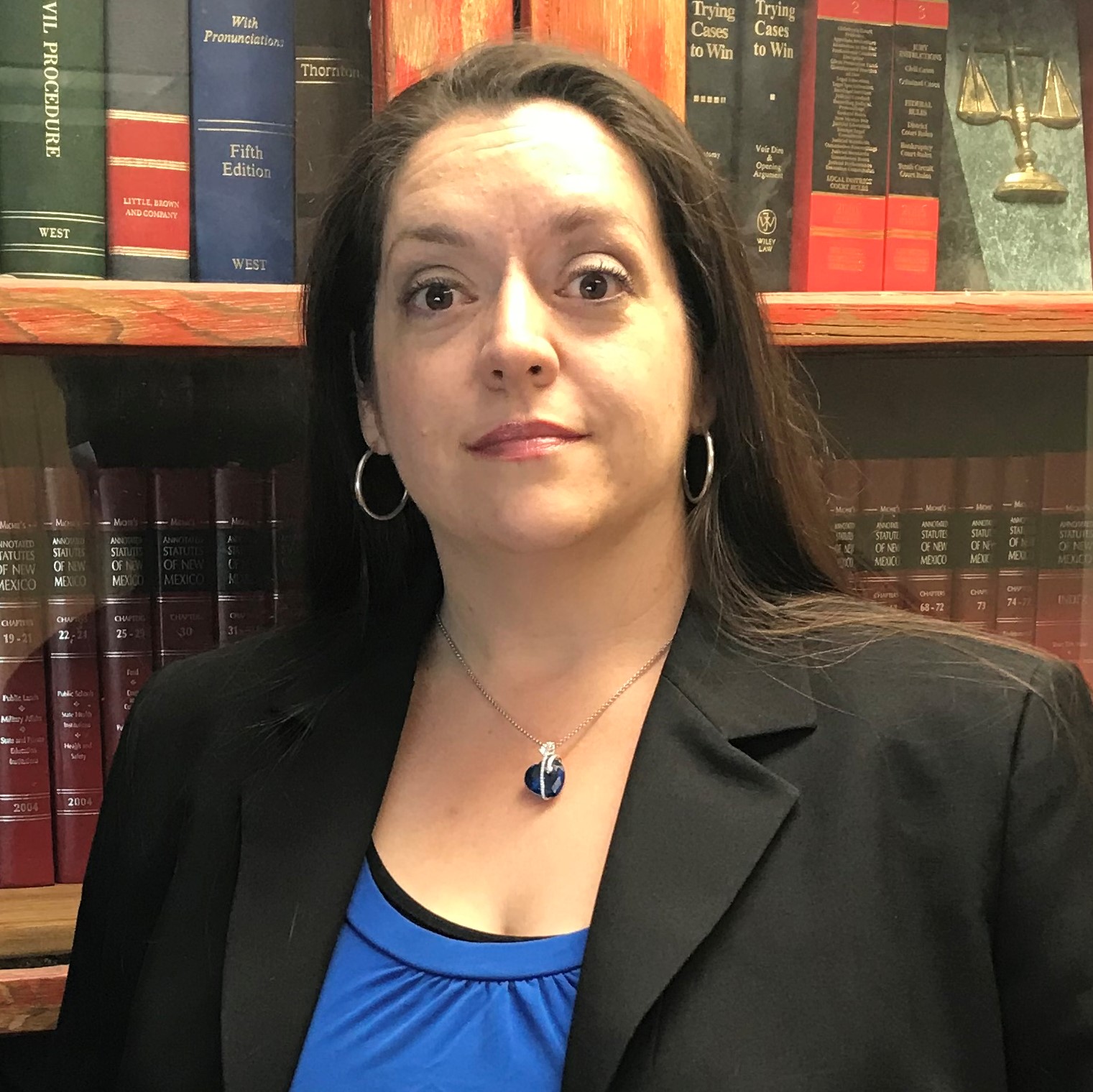 Kelley L. Thurston joined Frazier & Ramirez Law in the summer of 2019. Kelley concentrates her practice in the areas of Creditor’s Rights, Landlord/Tenant and Real Estate as well as doing work in Immigration.  Kelley also accepts cases involving Children’s law, adoption and firearms law.  She serves clients throughout the state of New Mexico. A native New Mexican, Kelley grew up in Albuquerque. She earned her J.D. from the University of New Mexico School of Law in 2009, and her B.S. in Psychology from Brigham Young University in 2005. Kelley is the current Treasurer for the Albuquerque Chapter of the J. Reuben Clark Law Society.

Cheri Higgins has been in the legal field for nearly 30 years. She joined Frazier & Ramirez Law in 2014 as a paralegal, and has handled divorce, custody, domestic violence, and adoption cases. She works tirelessly to make sure every pleading and court document is perfect and meets the exacting standards of the courts.

Lisa Willborn is a west Texas native, and moved to Albuquerque in 2013, when she joined Frazier & Ramirez Law as a legal secretary. She is the first voice you hear on the phone, and the first face you see when you come into our office. She’s familiar with every case and makes sure our clients are taken care of, and that everyone has the sympathetic ear and information they need.

DO NOT SETTLE FOR AN INEXPERIENCED LAWYER, ESPECIALLY WHEN YOU CAN AFFORD TO HAVE US REPRESENT YOU THANKS TO OUR REASONABLE FEES AND RETAINERS!

We practice in all areas of divorce and family law including:

See what our clients have to say:

"All members of this law practice were well informed and very kind and considerate to me during the very emotional and complex process of dissolving my 34 year marriage. They understood the intricacies of dealing with challenging manipulations by opposing counsel who was led by my spouse's lack of follow through regarding the home property. At all times, I was treated with the utmost respect whenever I contacted the office no matter my emotional condition. This law practice was warm and supportive during moments of tricky litigation regarding our pension equalization. They kept in contact with me even when I was out of town so that we could file motions in a timely manner. They advised me appropriately when I wanted to seek more, understanding from experience that certain offers were adequately appropriate. In follow up, they were family oriented and shared their family events when I shared mine. I have referred close family friends in need of family law services and have been thanked by these friends for the quick and knowledgeable resolution of their problems. I will gladly refer other friends and acquaintances to this law practice. They were able to attend to both the younger family with minor age children and the more mature couple with pensions resolving all conflicts in favor of their clients.
This law practice KNOWS family law!"
From Linda:

"Our daughter hired Bo Frazier as her attorney in a long drawn out 4 year divorce, and anytime I called or emailed them, their response was within a day. We live in Hobbs, and the firm is in Alb. but it didn’t matter, things were addressed quickly.

If you want an excellent firm to fight for you, choose Frazier Law Firm."

If it involves divorce or family law, we can help you!